First established in 2004 by Dennis Greenslade, the “Cape to Cape” challenge came about as a fun way to raise money for the Macmillan Cancer Support, travelling from the two capes on the British mainland – Cape Cornwall and Cape Wrath, and with an extra fun twist: doing all of this in a ‘classic’ (old and rusty!) car.
In its nine years of running, this event has managed to raise over £480,000, however, this year will be the final Cape to Cape tour, so let’send it with a bang!
Life IT is thrilled to sponsor three-time Cape to Cape champions Ian and Jenny Doble. It was announced that this year’s tour will begin in Cabo da Roca, Portugal on 26th April 2013 and end seven gruelling days later in Cape Cornwall.
We wish you the best of luck Ian and Jenny!
The Cape to Cape challengers would like to end their decade of fundraising
in style by surpassing their £500,000 milestone; to support this great
cause please donate here:
http://www.justgiving.com/capetocape2013
Thank you. 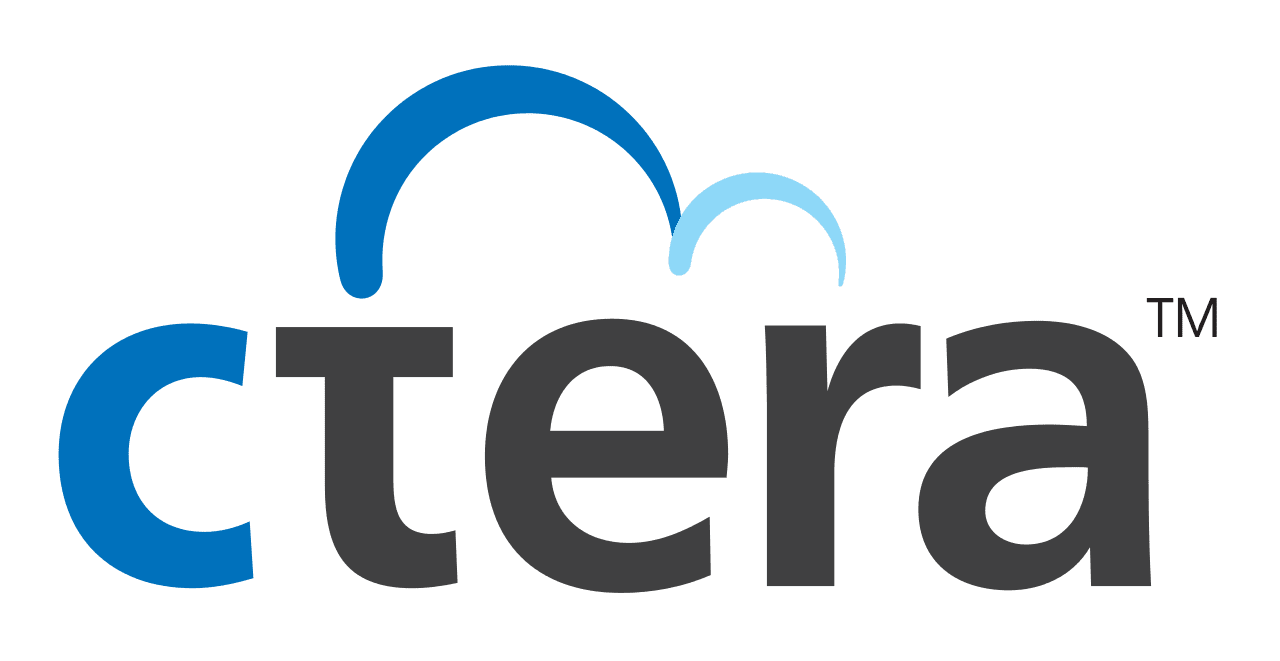 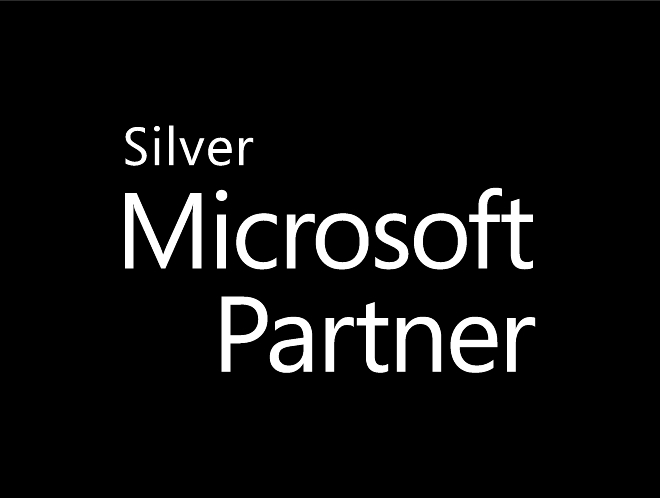